Scottish Highlands and North of Scotland for Holidays in Scotland

Welcome to the Scottish Highlands. North of Inverness you will discover Caithness and Sutherland, two counties that covers an area from the east coast to the west of Highland Scotland. At the far top right corner of the Scottish Highlands is the county of Caithness, an ancient land lived in by the Picts and invaded by the Vikings. Explore the far north of Scotland in pictures and maps and plan your next visit to Scotland and the Highlands of Scotland. 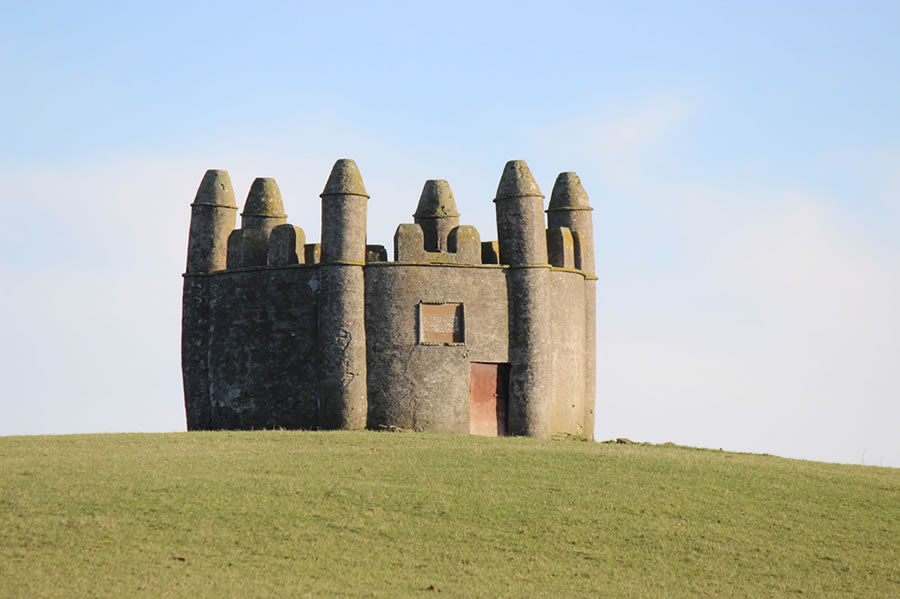 Harold's Tower. This distinctive building can be seen from several locations around Thurso and can be visited by taking the road from Thurso to John O’Groats and then taking the road toward the water treatment plant on the outskirts of the town. Harold’s Tower was built around 1780 and was possibly used as a mausoleum, some say it was a folly. It is in a location called Hill of Clairdon, being next to where Earl Harold (the younger) is supposed to have been killed and buried at the Battle of Clardon Hill in 1196, the Tower is said to have been built to commemorate Earl Harold’s death in battle. The Tower was built by Sir John Sinclair. More on Harold's Tower along with Highland Historic Environment record of the site. 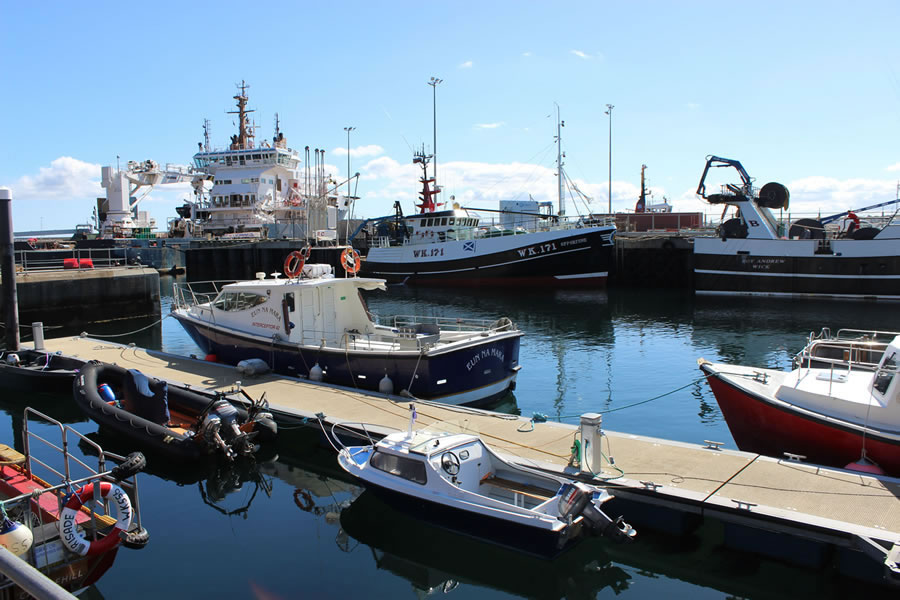 Scrabster. Scrabster is a harbour and marina. It is also a ferry port for travelling to Orkney. 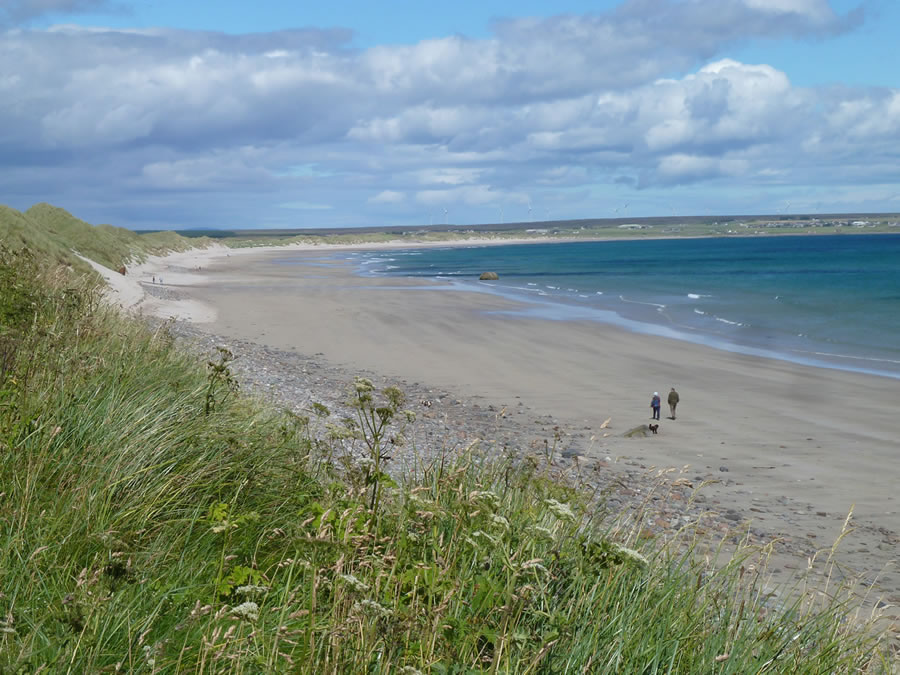 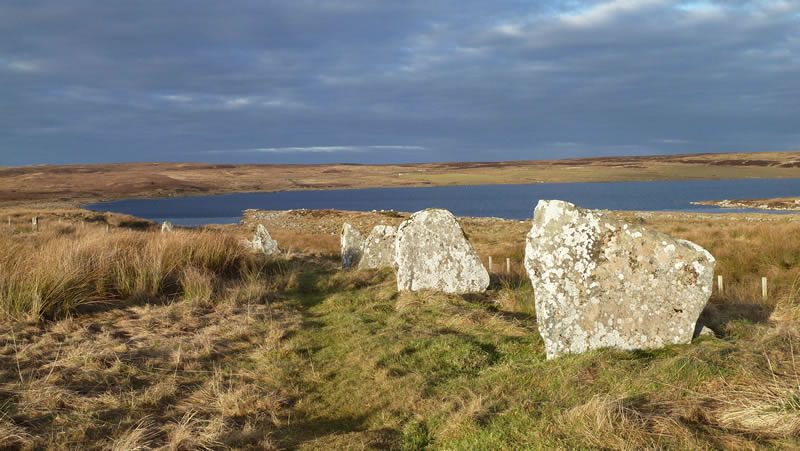 When you visit Caithness and Sutherland you will discover stunning scenery making this area a perfect place for holidays for all the family. As the countryside and landscape varies from high rugged and remote mountain ranges and wild places, to crofting and farming communities and fishing towns and villages. The area has a fascinating range of old castles, remnants of pictish settlements, standing stones, and brochs along with the more recent effects of the clearances with abandoned villages and houses now long empty.

Caithness and Sutherland has enough to keep most adventurers busy for several weeks and for people lucky to live in this area of Scotland the ever changing seasons and weather offer a new perspective on the area with every movement of the clouds and ray of sunshine. It is indeed a magical area and we you are very welcome you to visit the area and enjoy the beautiful scenery, historic buildings and some of the loveliest beaches in Britain. 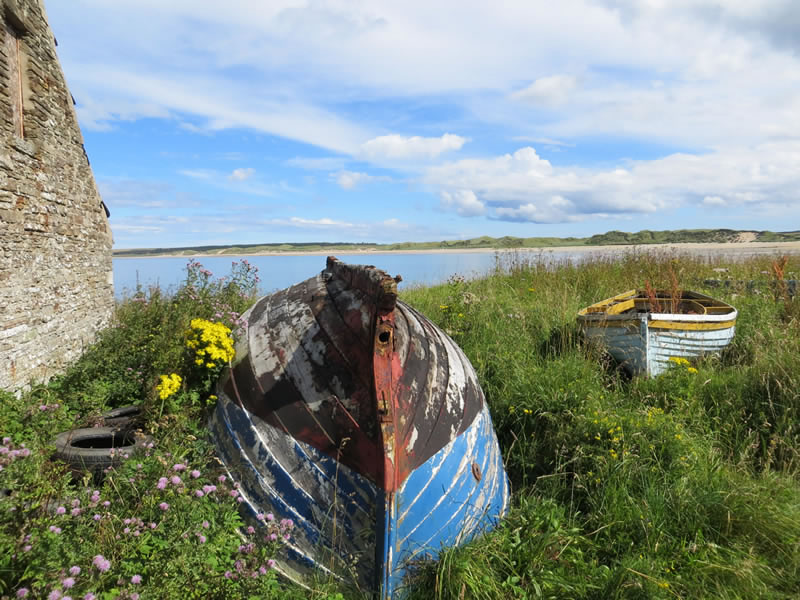 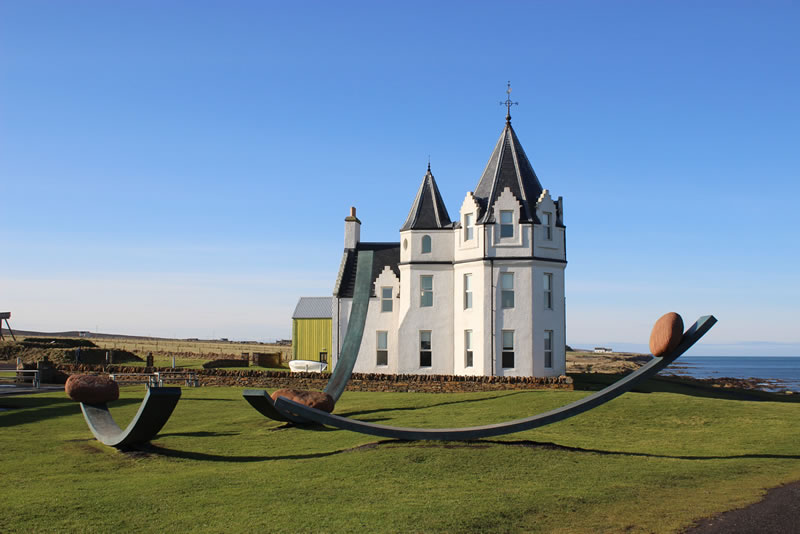 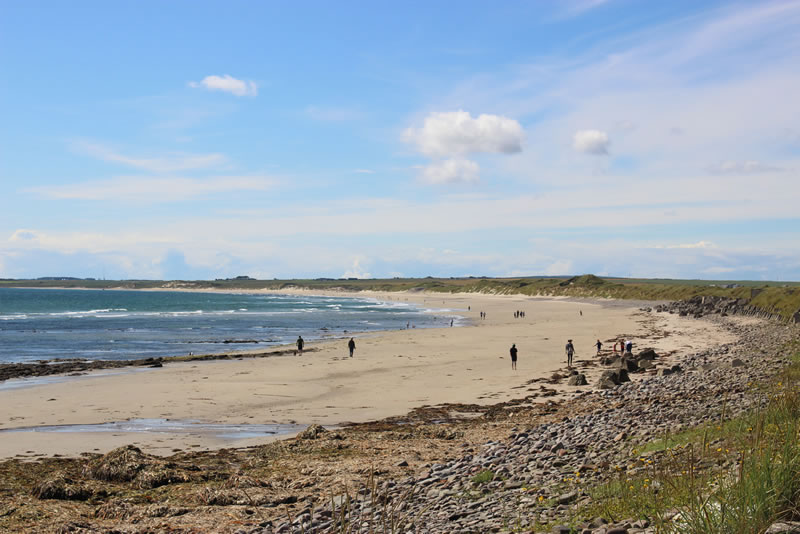 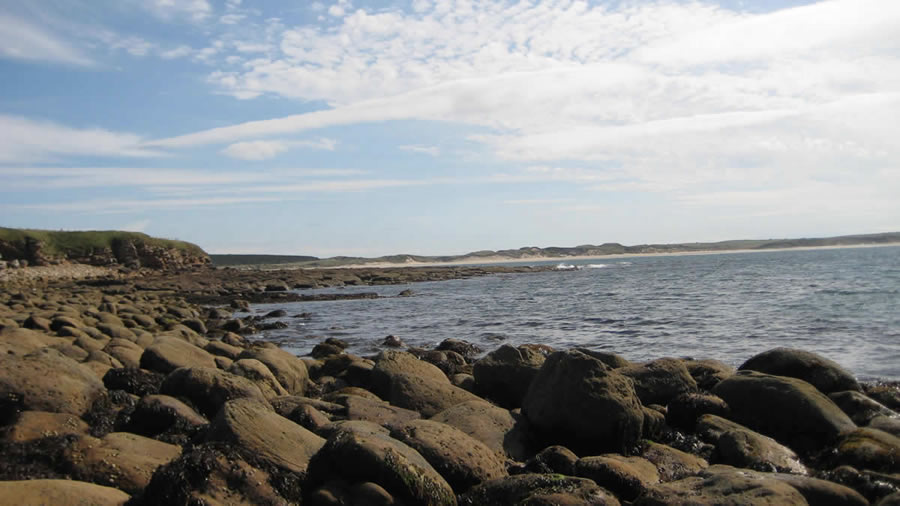 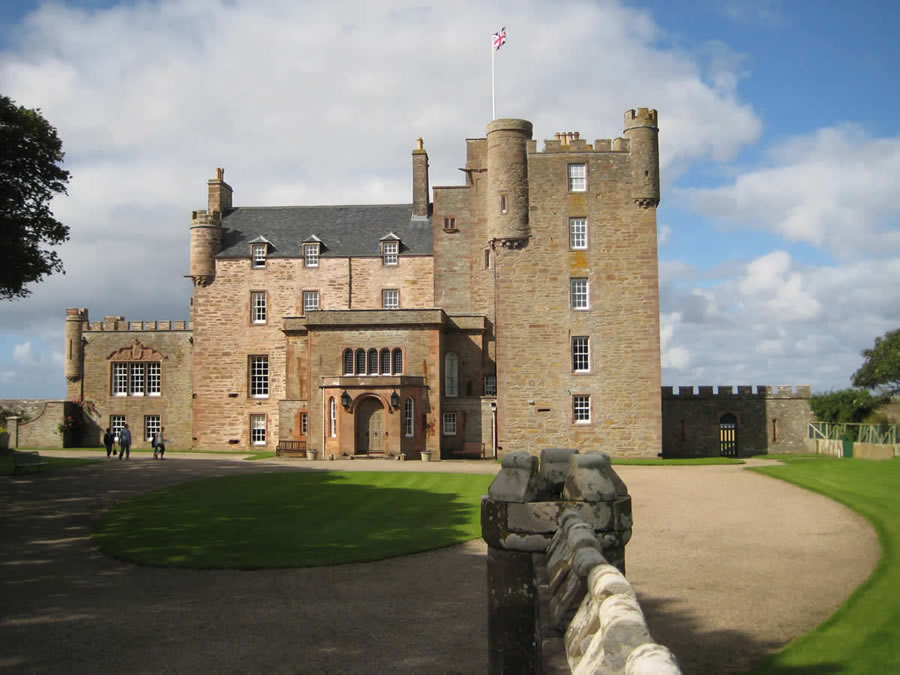 Pictures of Castle of Mey near John O' Groats, Caithness. 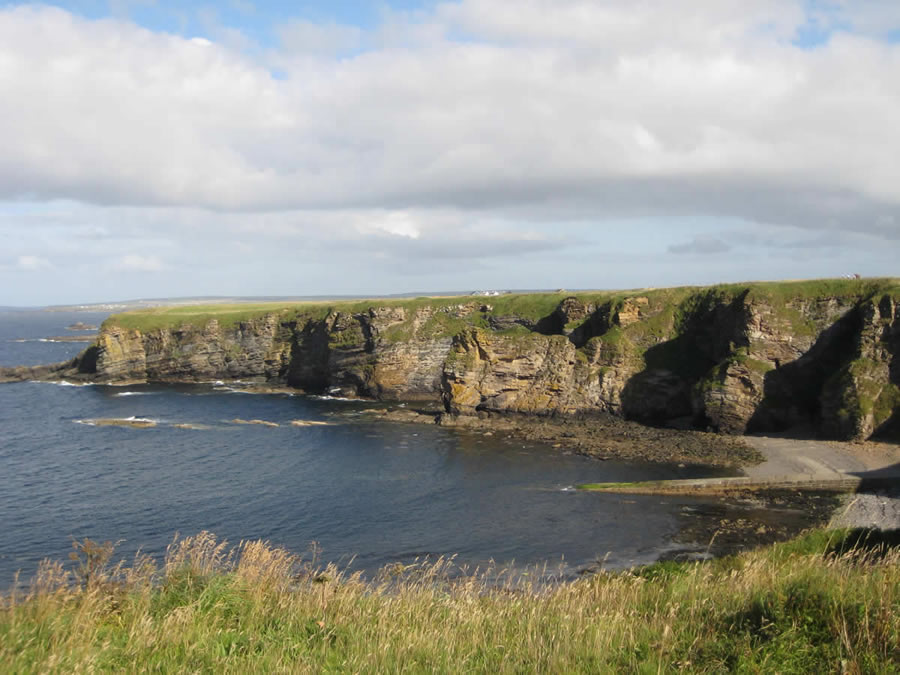 Pictures of area around Brough near Dunnet Head, Caithness. Seals can usually be seen around the jetty area. 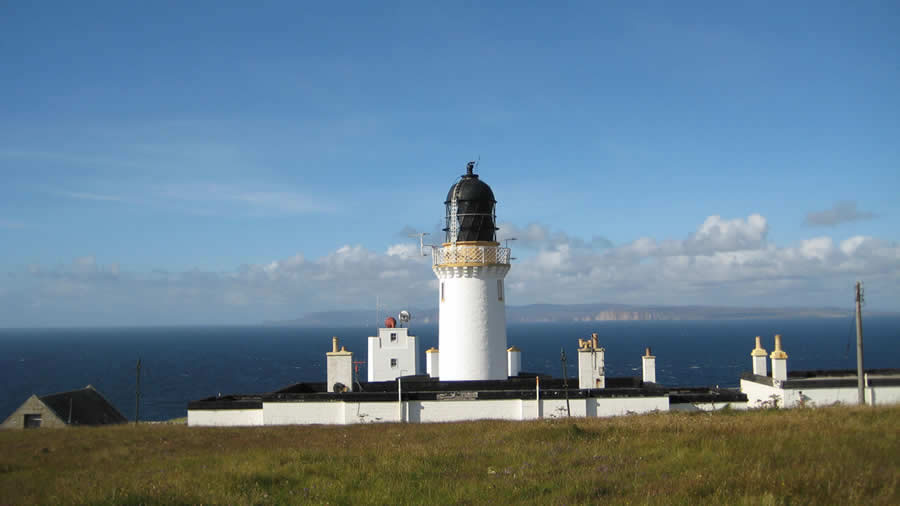 Dunnet Head Lighthouse. This is the most northerly point on the UK mainland. It is also a good location to watch out for whales. 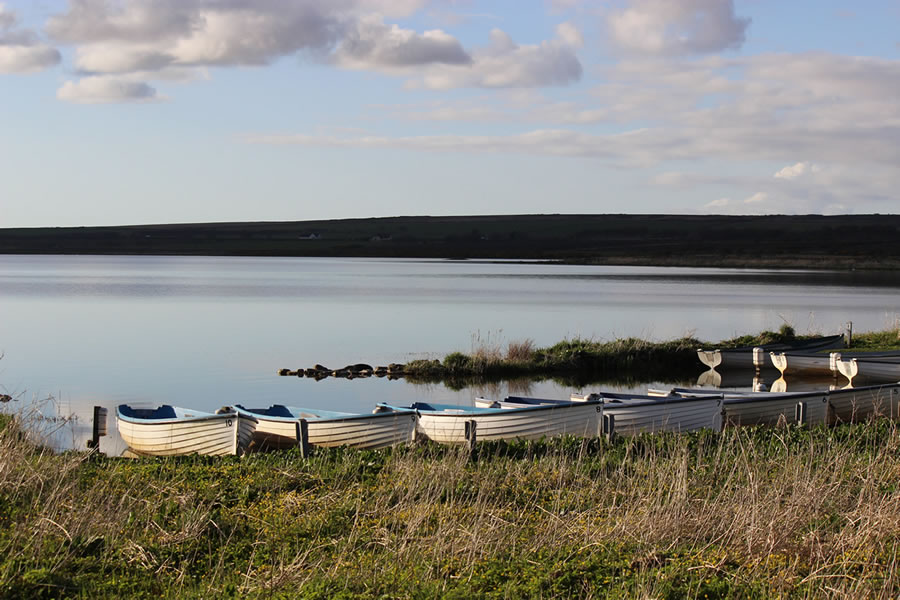 Loch Watten. This loch is around 3 miles long and is full of brown trout. A fly fishing loch that is best fished from a boat.